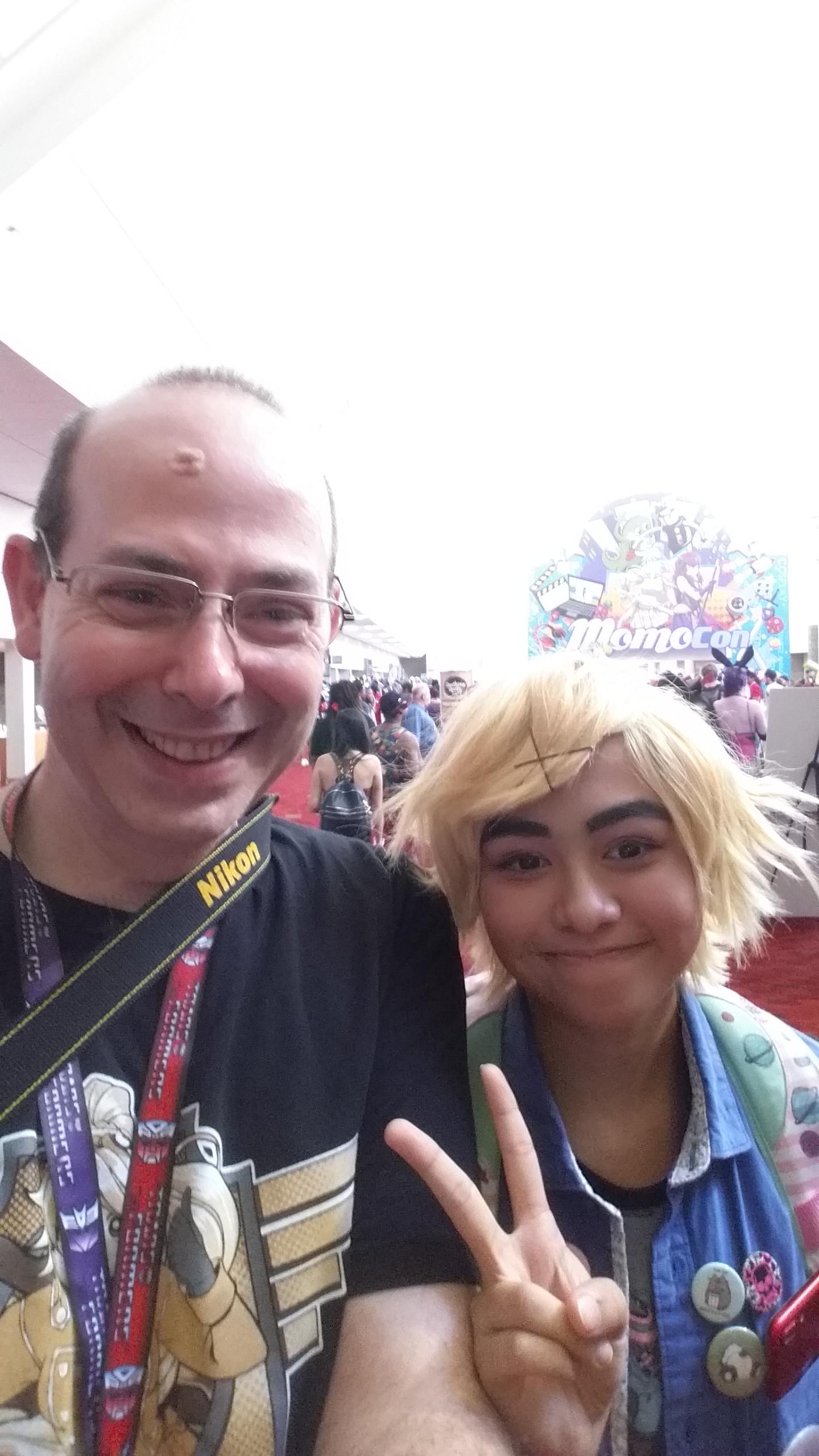 I’m trying a different direction with the posts I will be putting here. This and the following posts under this title will share parts of my world. What helped to create the artist in me? Why am I driven to create? What has influenced and inspired me to do these things? What do I like to create?

As an artist, it’s important that my work find you guys and others like you. I want to share the things I imagine with everyone. There are so many people, places and things to show you.

But before that I should do a better job of introducing myself and sharing why this is such an important thing. My name is Richard Thaxton. In my Bio I explain about the reason why I chose the name XT Illos. The oldest being that an “X” was the way most people who couldn’t read or write would mark their signature.

Due to differing processes in training kids to read early on in school, many of my classmates and myself did not learn how to read properly. The new pilot program was not continued when we were transferred back to our original group the next year. This is where my choice to express myself visually took roots and grew. Even though I took an advance placement test in middle school and scored 11th to College level, I struggled with reading a lot all the way through high school. In the first quarter of college I taught myself to read.

I’ve been drawing for a long time. As a kid, I would try to reproduce small images of art that came in catalogs into larger pencil and colored pencil drawings. I got pretty good at catching the details. My favorites were the old tall sailing ships, pirate ships and different animals.

I was and still am a avid cartoon junkie which of course includes anime! Those and the live action dramas would keep me glued to the TV on Saturday mornings or the theater, when we could go. Many films about great works really mesmerized me. Some of my early favorites were Kimba the White Lion, Ultraman, Speed Racer, King Kong, Godzilla, Star Trek, Tarzan, the Seven Voyages of Sinbad, the Land That Time Forgot, Dracula, Frankenstein, the Mummy and the Wolfman.

There was lots of influences all around. there was lots of primers for the creativity to start flowing in my imagination. One day in high school a friend shared a book with me that really set things into motion. It was by Edgar Rice Burroughs, the John Carter series A Princess of Mars. This story and the artworks by Boris Vallejo and Frank Frazetta was the final push. I was enchanted and felt driven to learn how to tell stories with my art.

It’s been a long road from then until I could properly relate what I was seeing in my imagination. Lots of frustrating attempts in the beginning. As I would practice and study the things I was attempting to create I began to pick up more details. I took art in middle and high school. I also took classes in college for art both fine and commercial. One day I decided to give story illustration a try but that’s a story next time.

I don’t have any examples of my old work because of them being lost in a storage fire. I will drop in older pencil sketches, design processes and finished art that has not been seen since most of them were published.

This site uses Akismet to reduce spam. Learn how your comment data is processed.