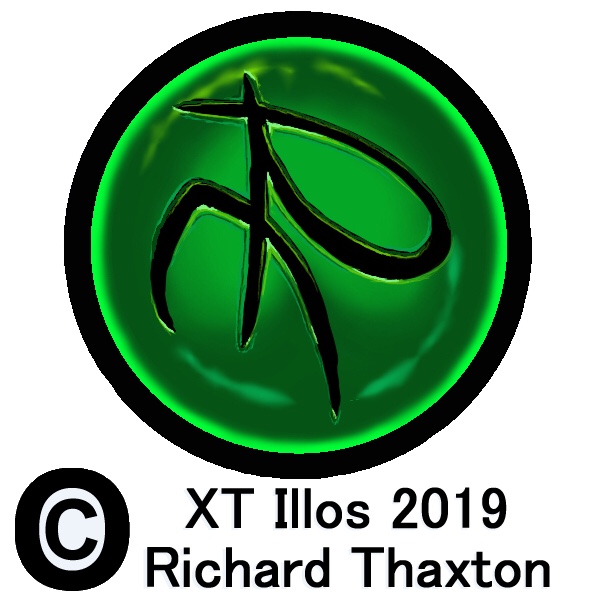 I thought that I would share some updates with you! I’ve been more quite lately and I can finally tell everyone what I’ve been up to. Most importantly for the last few weeks I’ve been designing and hand crafting anniversary cards for my wife and daughter. (Yes! Our daughter has participated in every anniversary since she was born!) photos and videos of the cards to follow in a different post.

This site uses Akismet to reduce spam. Learn how your comment data is processed.