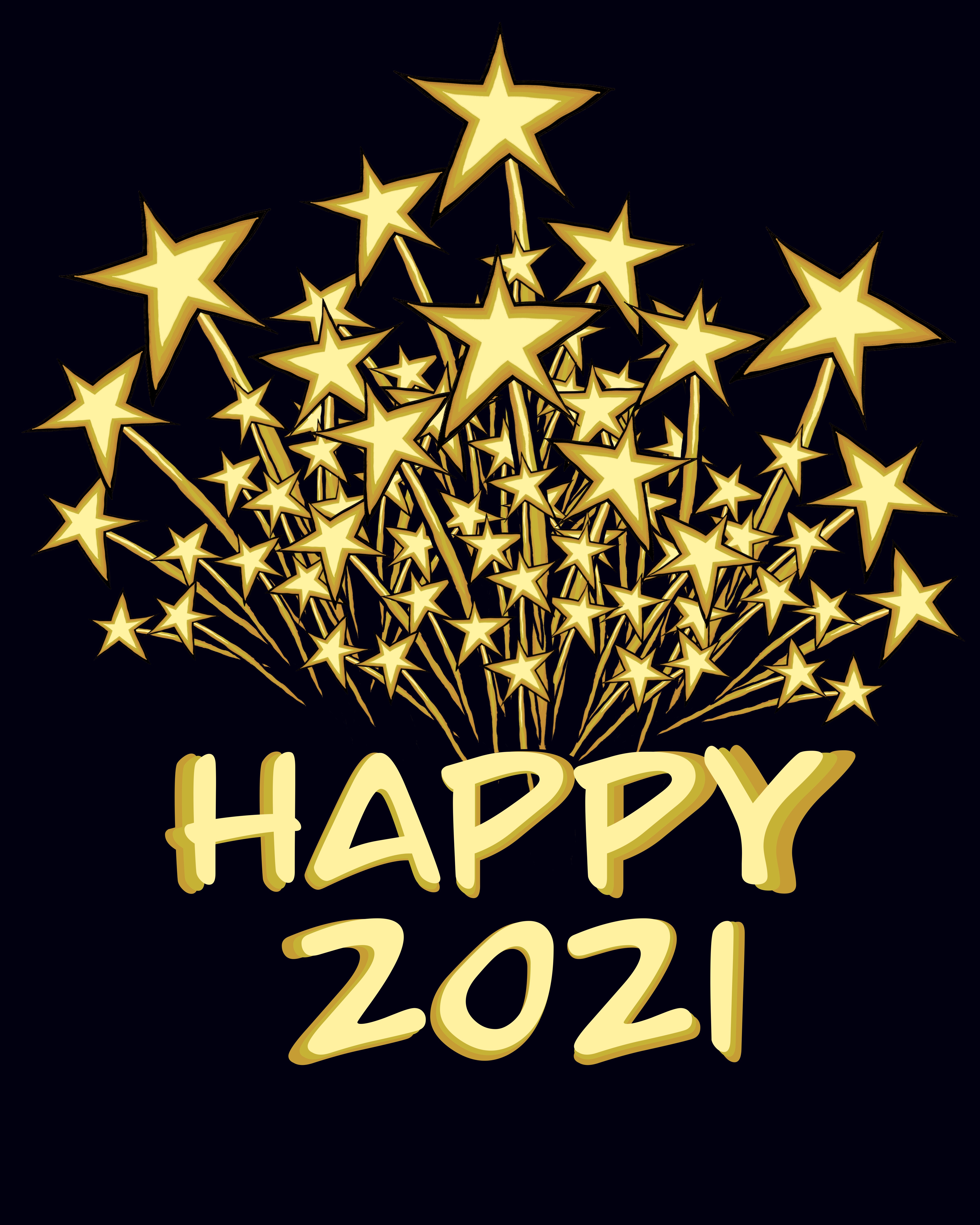 I hope everyone has had a great holiday and a Happy New Year celebration! I’m really hoping that everyone has a successful year in whatever you do!

Plans for Grotesque Moi! are as follows:

Plans for Terrene and Ba’anta

Now that Terrene and Ba’anta have been hinted at in the lore of the Grotesque Moi! creatures, it’s time to start the story debuting this world on Patreon!

There’s a lot of things planned out here! I will have to create a calendar to keep things on track!