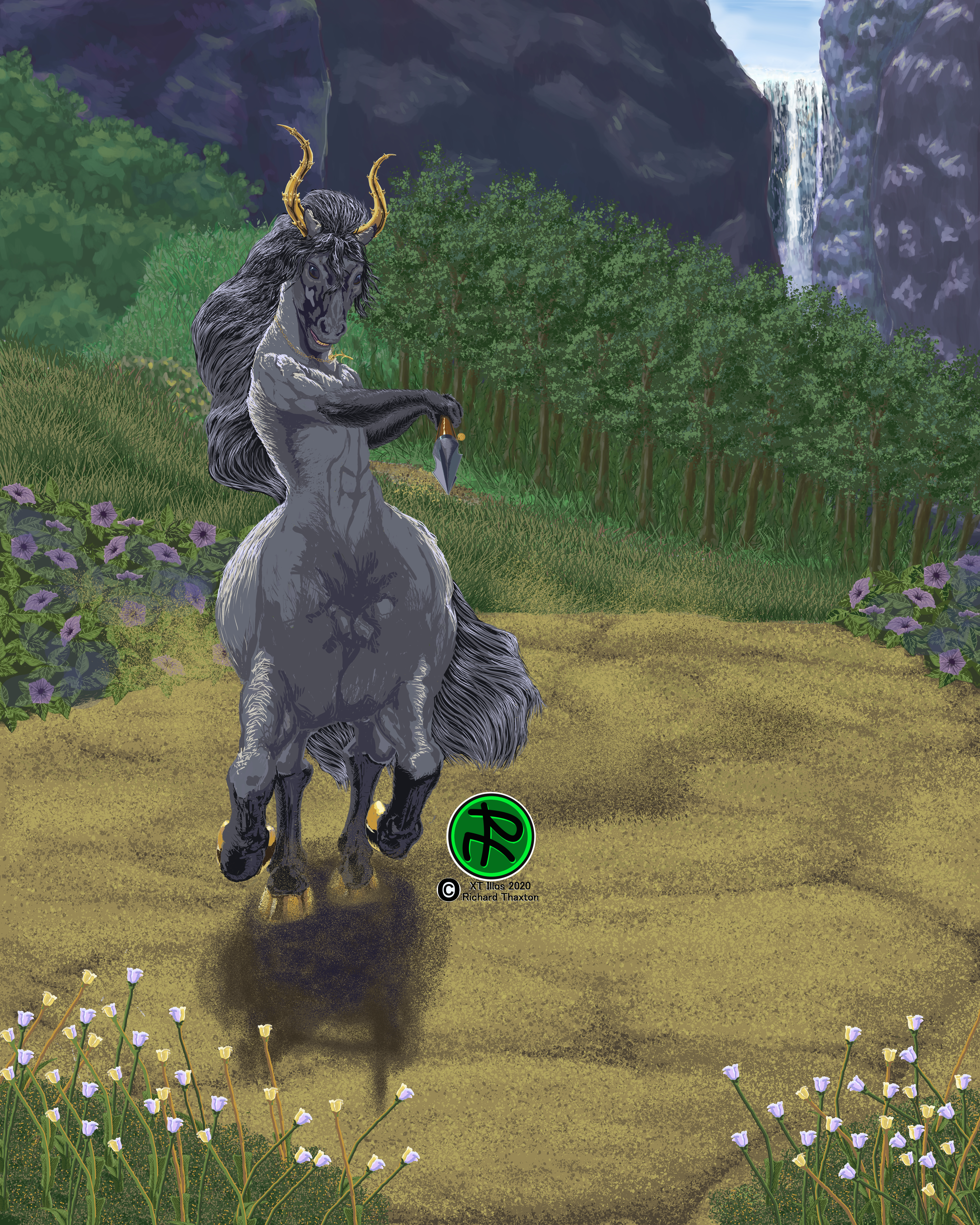 I’ve been anxiously waiting for the moment when I could bring to you this magnificent creature! He is the latest addition to my Grotesque Moi! Collection. Perhaps you would like to know more about the Centaurians or Le Roi Chevalier. You can find all that is known of them here on the Grotesque Moi! Home Page. If you would like to own a print or canvas print of him please check out my shop here on my website. He will soon also be available on my RedBubble shop at http://www.redbubble.com/people/xtillos if you would like to collect him on other merchandise.

When I started seriously drawing, I would find myself drawing creatures. My mom would ask jokingly, “Why are you drawing them uglies?”. I would tell her because it’s what’s in my head and they’re not really ugly. It is just their appearance. Creating creatures has been a part of my art since the beginning. Dragons have always been my favorite but I like to create lots of other mythical creatures, too.

Frequently I’m asked if I can do portrait work. Usually this is while I’m showing examples of my creatures. I decided, “Why not do something that is mutually beneficial? “. Combining the portraits with my creatures! We can each have a part in creating a unique portrait! Grotesque Moi! was born (or more accurately, hatched)!

Grotesque is a French name for the statuary adorning the tops of Gothic architecture. Grotesque is also a description for that which is not what is sometimes considered as normal. The things that found to be odd, disturbing, abhorrent or unnatural. All are somewhat a description of what Grotesque Moi! is about. Taking what is natural and hybridizing it into a fantastically new beautiful creation! Beauty is truly in the eye of the beholder.


This is an Illustration project with you the fan and collector in mind. Inside you will find yourself transformed into your favorite fantasy creature! As your guide and illustrator, I will help you find the best hybridized image of yourself as your fantasy creature. When completed you will receive your illustration digitally printed on a 16″ x 20″ canvas ready for you to frame. Each completed purchase of a tier will set aside a block of my time to create your fantasy creature illustration. Below is a breakdown of each tier. There are five levels to choose from. Four are illustration levels and the fifth is for prints when they become available. Please look for details of these tiers represented by the icons below in my store for more information about how to purchase. 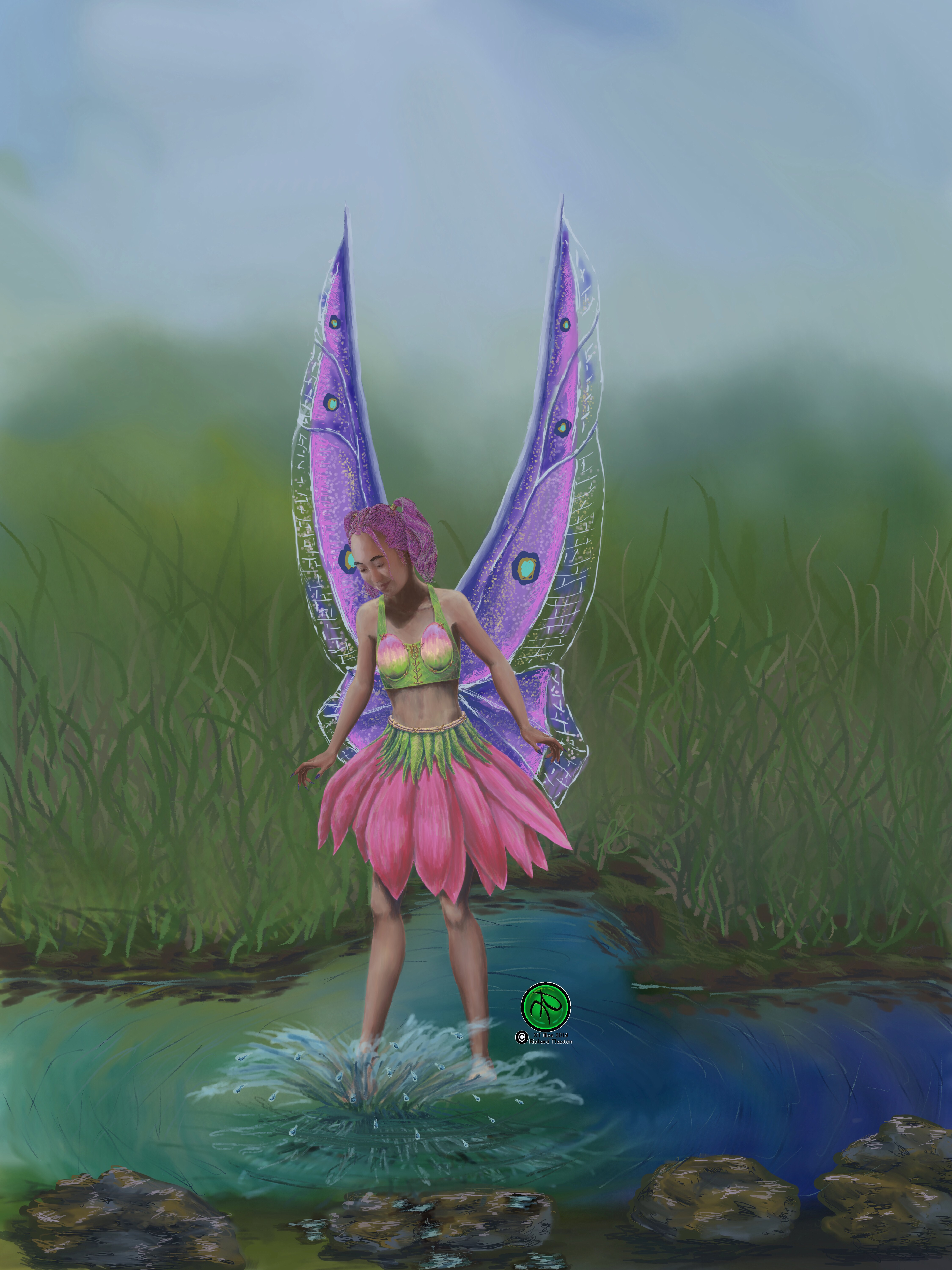 For this update I wanted to let you guys know that I finally have both prints of the first two images for Grotesque Moi! up on the store here! Creature #3 is in process and I should have something to post on it soon. Also, please support this project on Patreon at http://www.patreon.com/xtillos so that I can continue to create content for this project outside of any commissions. 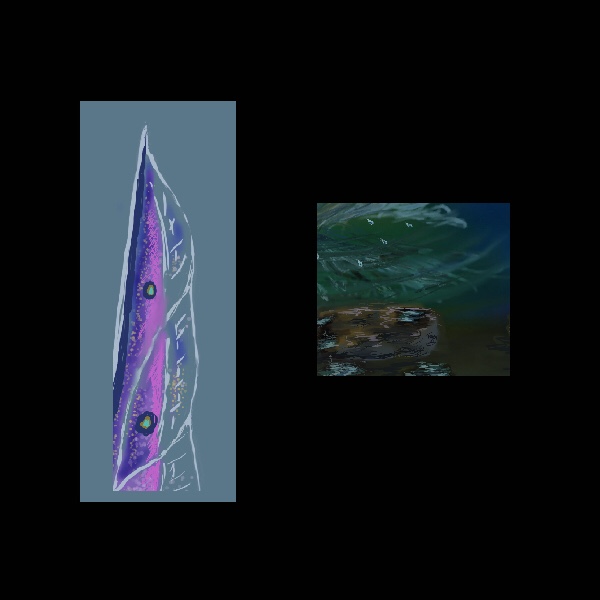 Hi, everyone!I wanted to give you an update on Grotesque Moi!. Also, please check below the image for some questions I have for you. I’m working to get the final touches completed on the second illustration. I will publish it as soon as I have approval from the commissioner. I’ve set the feature image as the sneak peeks that I posted previously. I’ve found that the image is not being displayed in social media when I put the project banner as the feature image. I want that image to show before the Grotesque Moi! banner for you guys so that you can see how things are going.

The questions I have for you are related to Patreon. I’m relaunching under the Grotesque Moi! campaign. First, would you be interested in supporting me there? The plan is to only have a couple of tiers for support one for US$5.00 and another US $20.00. At the first tier would the reward of a digital download of 2 digital/pencil line drawings that you can develop however you want or a process video for one of the completed images? At the second tier, how does both the first tire options plus a digital copy of the previous months final image for you to make your own print sound? 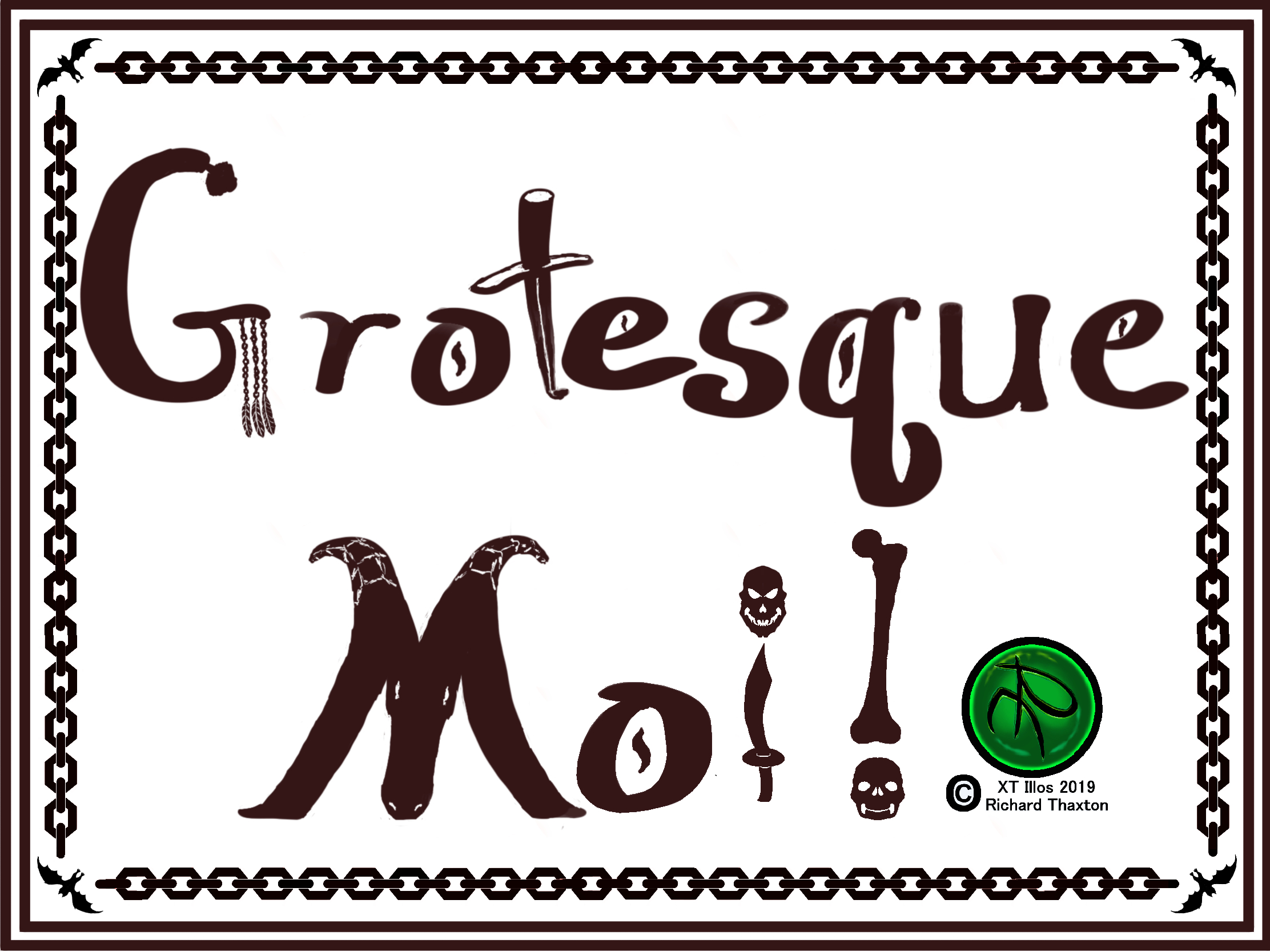 Hi, Grotesque Moi! fans! For the second February update here’s a couple of sneak peeks from the next creature illustration commission WIP. It’s coming along well and should be finished soon. What do you think this one might be?

I felt an update has been long overdue. I’ll start with this. It’s been a few weeks since my mom passed. Earlier that week I found out that my dad has cancer in his lungs and lymph nodes. Smoking cigars is what brought this on. He started his first of 3 rounds of chemo and radiation last week.They had been divorced for more years than they were married. My dad had remarried. My mom didn’t.

I credit Edgar Rice Burroughs for instigating my desire to create fantasy art. Long before this my dad introduced me to his hero’s. The stories about Buck Rogers, Flash Gordon, Hop Along Cassidy, Lash LaRue and the Lone Ranger are his favorites. We would watch the reruns on tv. We would catch Star Trek, Superman, Batman, the Green Hornet, the 6 Million Dollar Man and the Bionic Woman. Favorite Saturday morning cartoons were Hercules, the Roadrunner, Speed Racer and Astro Boy. My brothers and I learned to love these great stories.

I get creativity from both sides of my family but the stories of the fantastic come from my dad. His side also gives me musical abilities which my daughter gets to explore in college and maybe even a career. We get more than our last name from my dad. As I mentioned it an early post, he made us the first generation in our line to pell out name as Thaxton. Another interesting thing is how much he wanted me to go into the sign business. Funny thing is that illustrating is somewhat like designing signs. You help others visualize a concept in both.

Thanks, Pops, opening this fantastic world for me,

Happy New Year to everyone! I hope you’re enjoying your holidays! Hopefully you have plans for something great this year!

I’ve got a new project that will need your help! More about how that will work in the upcoming posts! I hope to roll parts of it out in stages this year. I’ve been sneaking out images of the plan, recently. It’s focused around the fantasy self-portraits I posted before and some creature drawings. Like this Lupine-Naga:

For now, here’s to many great things for you in this New Year!

I’ve been building a set of studies for a new illustration project. I felt it was be good to share my results here with you. It all started with the self portrait/fantasy portrait sketches I posted recently. I’ll post them again here:

The end goal is the upcoming project that they will be appearing in.

Its all part of the study I’ve been working on to better refine my illustrating techniques.

Here is an example of a marble study that I’m researching:

(Marble sample is from Pinterest and saved there by forevermarble.com)

I’ll add more examples as I’m developing each part of the project. Now it’s time to get back to work creating!

Dragon Con was as huge and great as ever this year! My daughter and I have been attending for about six years now. We were able to go late on Friday and caught a panel after getting our badges. Then to a photo shoot.

On Saturday we missed the entire parade, this time. Well except for the last ambulance. This was due to getting a late start and arriving after the streets were blocked off for the parade. Usually we get there an hour to an hour and a half before so that we can get into our favorite parking lot and get breakfast.

We did keep things simpler this time. We did the one panel, a couple of photo shoots, visiting and supporting artists at the Art Show, Artist Alley and the Vendor Halls. On Sunday we had breakfast at Metro Cafe Diner our go to place every year.

Over all things seemed easier to find and access for the most part. The only major setback was the traffic into and throughout the vendor halls. This was due to the expansion of vendors into the same footprint as last year and the increase of attendees over last year. The volunteers did a good job reacting to the traffic outside the vendor halls coming into the building.

I’ve just completed a tattoo design for a cover up. The client has approved it and I’m sharing it here with you. I present “Samurai”.